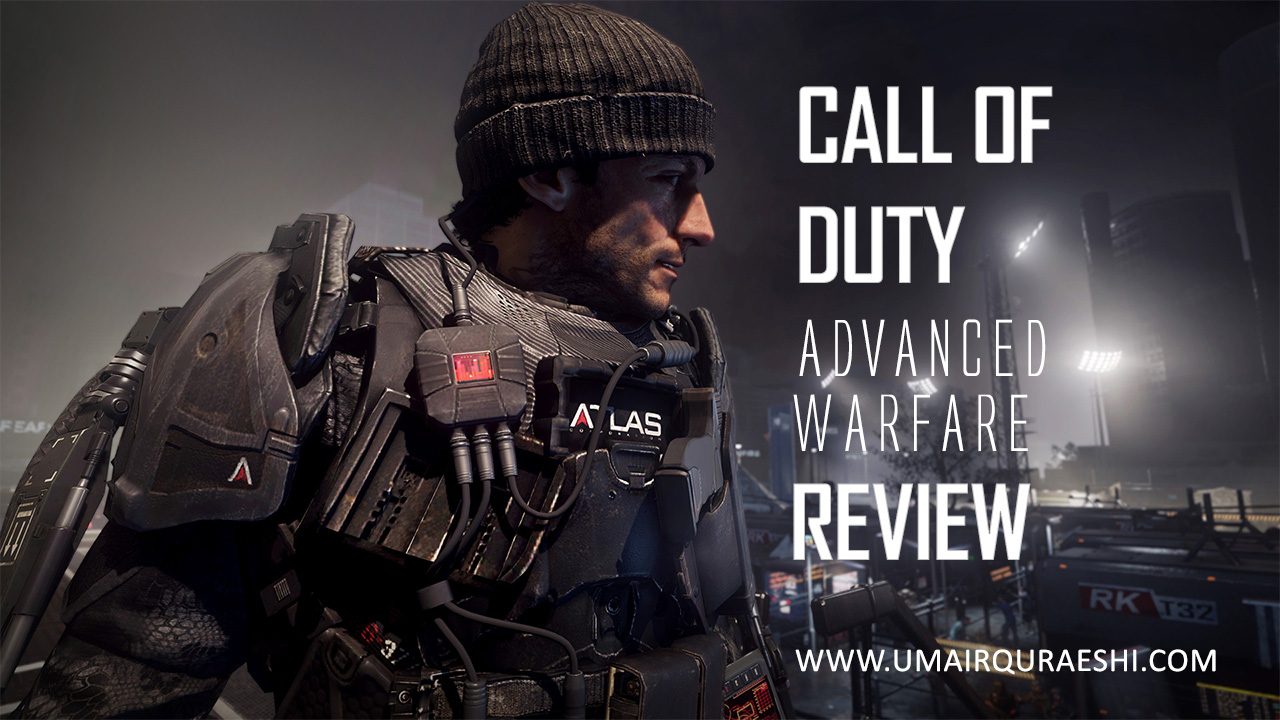 Even though review by Steam gives this game 6/10, I simply found the game “Awesome”!! So here’s my version of the Call of Duty Advanced Warfare Review as well.


It was utterly surprising that I was able to finish this game within a week; the cutscene animation and graphics are just jaw-dropping. Check out the trailer below.

More on the lines of Science-fiction, Call of Duty: Advanced Warfare is a military first-person shooter video game which was published by Activision. I haven’t tried the multiplayer version as yet so will comment about it once I’ve tried it out.

One of the key changes was that Advanced Warfare does not use a traditional heads-up display (HUD). Instead, all the information is relayed via holographic projections from the weapon equipped. Nonetheless, it took just few minutes to get used to this change.

The game’s storyline to me was abit typical but adding Kevin Spacey into the mix made it just worthwhile. It was like watching an episode of House of Cards where Kevin Spacey’s character is just as dubious as in this game.

You’ll play as a US Marine Jack Mitchell, and the story’s set in a futuristic timeline of between 2054 and 2061. It revolves around the interactions of Jack Mitchell with Atlas, a private military corporation that sells its services to the highest bidder.

The gameplay itself is more like the previous installments hence the learning curve is just few minutes.

Overall, the graphics are simply exceptional, the gameplay is seamless, the storyline is okay but Kevin Spacey and other cast’s wonderful acting surely makes Call of Duty Advanced Warfare a keeper!!

I thoroughly enjoyed playing every moment of this game, but, just like the rest, all good things must come to an end………….. till the next COD version is out!!!!

Sure hope you guys enjoyed my Call of Duty Advanced Warfare Review; I would love to read your comments. Meanwhile, check out my review on “Battlefield Hardline”.

Tags: call of dutygameplayreviewvideo gamesXbox One